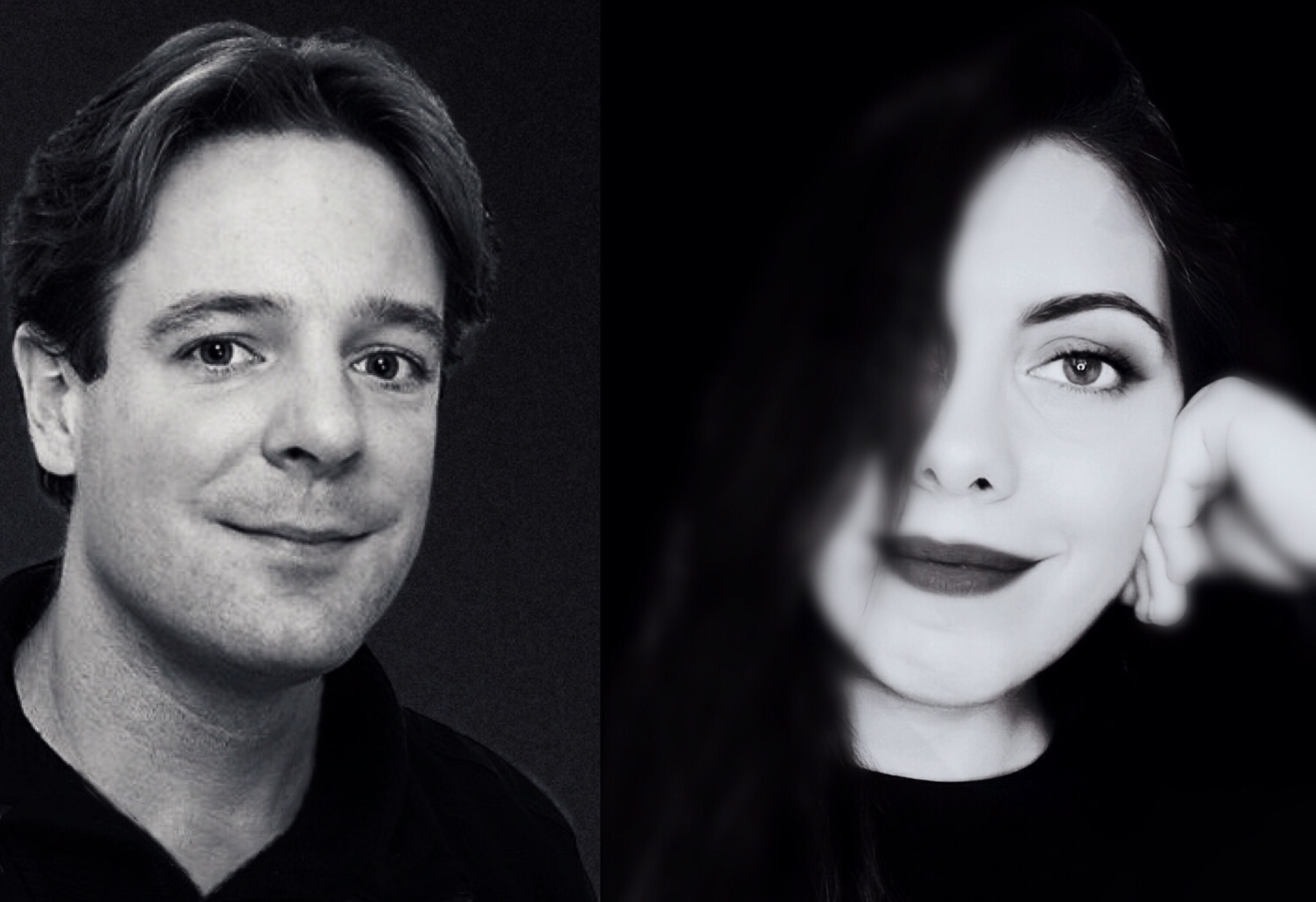 Natali Boghossian, mezzo-soprano
Hans van Beelen, piano
Mezzo-soprano Natali Boghossian joins the Dutch pianist Hans van Beelen in a recital featuring French and Greek masterpieces by Bizet, Saint-Saëns, Massenet, Berlioz, Debussy and Ravel.
Together they explore an intimate and delicate repertoire with a large palette of timbres on a broad emotional and poetic terrain, from Saint-Saëns’ uncanny and unsettling “Danse macabre” to “La Cathédrale engloutie,” the mysterious and enchanting piano piece by Debussy, from Berlioz’s intensely moving “La mort d’Ophélie” to the merry Greek “Yaroumbi!”
Natali Boghossian sings the closing “Five Greek Folksongs” harmonised by Maurice Ravel in their Greek original as a tribute to her familiarity with the language from her late childhood and teen years, when she lived on an island back in Istanbul mostly inhabited by Greek people and to the fact that the genesis of the cycle is closely related to her Armenian roots.
Boghossian and van Beelen believe the art song is a microcosm of drama. In what promises to be a longtime collaborative relationship between these two artists, the audience witnesses a duet, marked by musical synergy and harmony while they are conveying the atmosphere and drama of each piece.
At the recital the pieces will be briefly explained by Boghossian.
The programme lasts approximately one hour.
The venue hosts 25 people per concert and is designed according to corona standards.
The recital will also be streamed live.